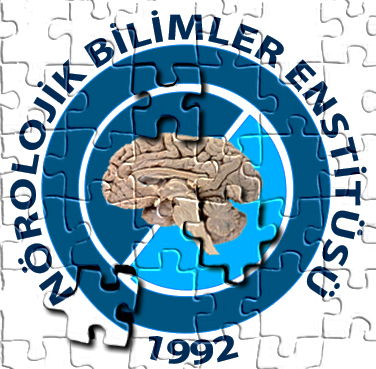 In 26th july 1995, the institute was opened in service by the president and became active in its building in Başıbüyük, Maltepe.The institute and the Gastroenterology Institute share the same building having a closed field of 5000 m2 which was assigned by the rectorate of Marmara University at the time of the establishment. A brand new building was built by Yapı Merkezi A.Ş. in 1999 as a donation to the institute and a laboratory to conduct research activities were established when this additional building was opened for service.

The institute is a highly respected center for diagnosis and treatment of diseases framed with neurological sciences as well as research activities.